Picture the scene, you are driving to a meeting and running late.  The new company car is an electric vehicle (EV), power is running low and range anxiety is setting in.  You pull into the service station on the motorway and head straight to the charging station.  Instead of taking hours to charge, the car is fully charged in minutes.  You pay at the fuel court and back on your way to the meeting in under 5 minutes.  Welcome to the future.  Welcome to the world of graphene supercapacitors.

We have seen dramatic improvements in battery technologies over recent years but range anxiety and the need for large battery powertrains for performance and commercial vehicles means that EV’s still have some way to go before they are universally accepted.  EV’s are calling out for lightweight and more powerful powertrains.  Capacitors and supercapacitors could be the answer. 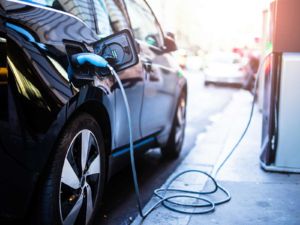 Batteries provide high energy density, which means that they have the ability to provide power over a longer period, but they have low power density.  Capacitors have a lower energy density but have a high power density and can charge and discharge very quickly providing high bursts of power when required.  In short, batteries are able to store more energy but capacitors can release energy more quickly.

Supercapacitors are generally categorised into three groups:  electrostatic double-layer capacitors (EDLCs) using carbon electrodes, electrochemical pseudo-capacitors which use metal oxide or conducting polymer electrodes and hybrid capacitors such as the lithium-ion capacitor.  These differing electrodes – the first exhibiting mostly electrostatic capacitance and the others offer some chemical performance.

Supercapacitors, or ultracapacitors as they are sometimes called could be used in conjunction with batteries to provide powertrains at a reduced weight.  Supercapacitors have the ability to tolerate high charge and discharge cycles and are capable of storing and discharging energy very quickly and effectively.  They can hold a much higher charge than traditional capacitors.  In vehicles, supercapacitors are predominantly used for regenerative braking. 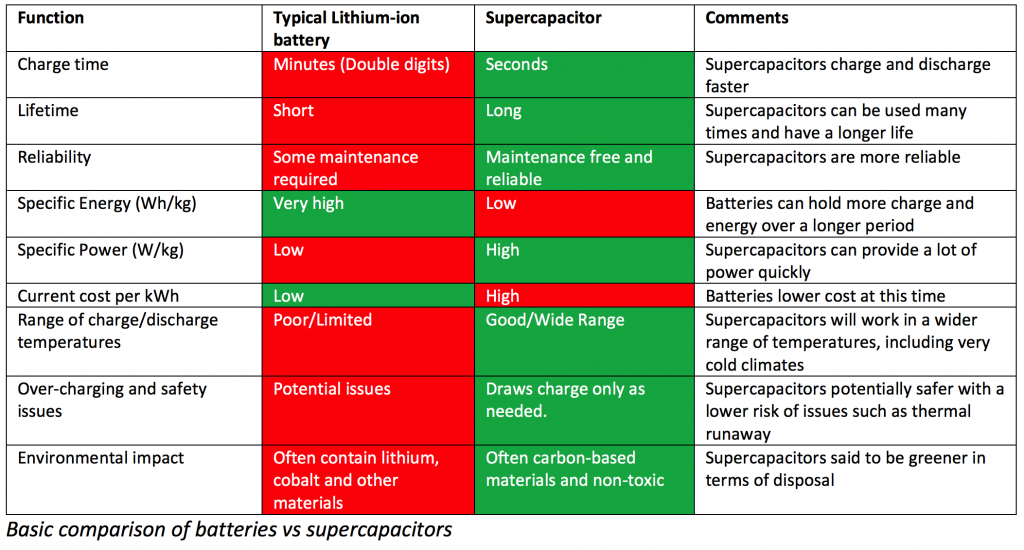 Why are supercapacitors becoming important?

Lithium-ion battery technology has made huge advances and industry continues to make incremental improvements however, these do not meet the needs of the electric vehicle industry in terms of range, weight and cost.  Supercapacitors can complement the chemical battery by providing bursts of energy when required, such as moving a large truck from a standing stop or short-term surge of power to accelerate a high-performance sports car.  Combining both battery and supercapacitor technologies into a new hybrid battery could satisfy both short and long-term power needs, reducing stress on the battery at peak loads, leading to longer service life.  Potentially, this could lead to smaller, lighter battery packs and vehicles due to supercapacitors taking part of the load and extending the range of EV’s. 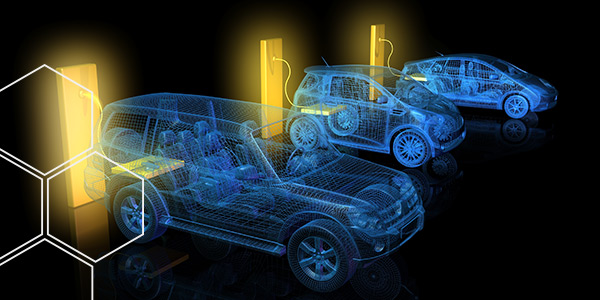 It is clear that supercapacitors are a promising supplement to lithium-ion batteries, offering significantly high-power densities, resilience to multiple charge/discharge cycles and short charging times.  However, growth in the supercapacitor market may be stifled by the limited capacitance of current materials and the inability of suppliers to effectively scale-up production. Graphene-based materials are a highly suitable alternative to these technologies.

Graphene-based capacitors are lightweight and have a relatively low-cost vs performance ratio.  Graphene lends far more strength compared with activated carbon.  In addition, graphene has a surface area even larger than that of activated carbon used to coat the plates of traditional supercapacitors, enabling better electrostatic charge storage.  Graphene-based supercapacitors can store almost as much energy as lithium-ion batteries, charge and discharge in seconds and maintain these properties through tens of thousands of charging cycles.

Professors at the University of Manchester have developed an electrochemical process that enables the production of microporous, metal oxide-decorated graphene materials from graphite.  Conventional activated carbon has a gravimetric capacitance of 50-150 Farads per gram, whereas laboratory trials show that these new graphene materials demonstrate a gravimetric capacitance of up to 500 Farads per gram. 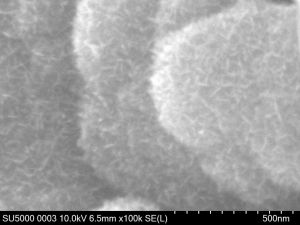 First Graphene were quick to recognise the potential of the technology for the manufacture of high-performing supercapacitor devices. The company also realised that the materials could be manufactured using their existing graphene manufacturing capabilities and a worldwide, exclusive licence agreement was signed in September 2019.

Find out more about our PureGRAPH® Power materials by reading our Executive Brief and Technical Article.

First Graphene Ltd. is the leading supplier of high-performing graphene products. The company has a robust manufacturing platform based upon captive supply of high-purity raw materials and an established 100 tonne/year graphene production capacity. Commercial applications are now being progressed in composites, elastomers, fire retardancy, construction and energy storage.

First Graphene Ltd. is publicly listed in Australia (ASX:FGR) and has a primary manufacturing base in Henderson, near Perth, WA. The company is incorporated in the UK as First Graphene (UK) Ltd. and is a Tier 1 partner at the Graphene Engineering and Innovation Centre (GEIC), Manchester, UK.

PureGRAPH® graphene powders are available in tonnage volumes with lateral platelet sizes of 20μm, 10μm and 5μm. The products are high performing additives, characterised by their high quality and ease of use.